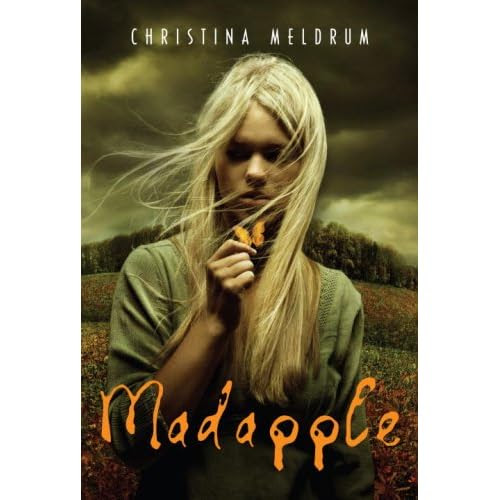 Aslaug Hellig is on trial for her life, accused of murdering her mother and later her aunt and cousin. That’s not what happened. She knows it’s not. But what did?

It’s only the latest in a series of unanswered (and possibly unanswerable) questions that construct her life and identity. Was she truly a virgin birth, as her mother and cousin claim? Who is the father of her own miraculous child? What do her aunt, Sara, and her cousins Susanne and Rune truly want of her, or think of her?

What is real? What is the truth? And where do they diverge?

Although we covered the concept of an unreliable narrator in my senior-year literary theory class, this was the first time I’ve ever really doubted a narrator on my own. I tend to take things at face value, and yet Meldrum’s story not only encourages, it forces you to question the reality of the words on the page.

The only thing that didn’t completely work for me was the climax of the trial. For me, the character who spurred it hadn’t been fleshed out enough to create a really tense or satisfying climax. However, that’s a small quibble, since aforesaid character is not Aslaug herself, nor anyone else really central to the story.

Moving back and forth between dispassionate trial transcripts and Aslaug’s dreamy, introspective narration, Christine Meldrum weaves a story that will have you questioning everything.
Posted by Bibliovore at 9:43 PM

Interesting about the narration. I'm not sure yet if I'll check it out...

But I did read another Morris Award finalist for this year: Me, The Missing, and The Dead. I highly recommend it! :-)